Even though it may not seem so, the links between the third season of Twin Peaks and Alchemy are growing all the time. As we get closer to the end of the series, more and more characters appear to be trapped in time loops or brought back to an earlier version of themselves: James Hurley just performed a song he first played 25 years ago with Maddy and Donna, Sarah Palmer watches over and over again the same sequence from an old boxing match that loops because of a glitch. This “return” feels like a circle back to the very beginning of the show. This is why I have argued (link) that season 3 might very well end with a scene reminiscent of Laura Palmer’s body found on the beach in the pilot: Dale Cooper’s body found in a similar fashion, as the superimposed image in the opening credits suggests. 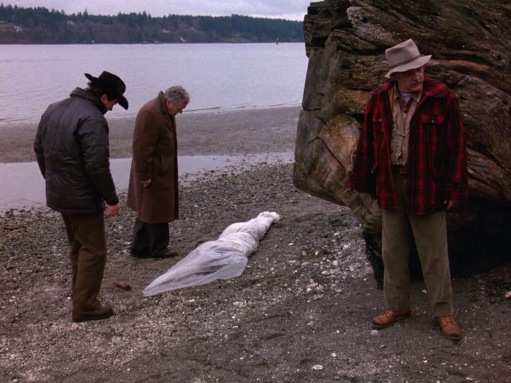 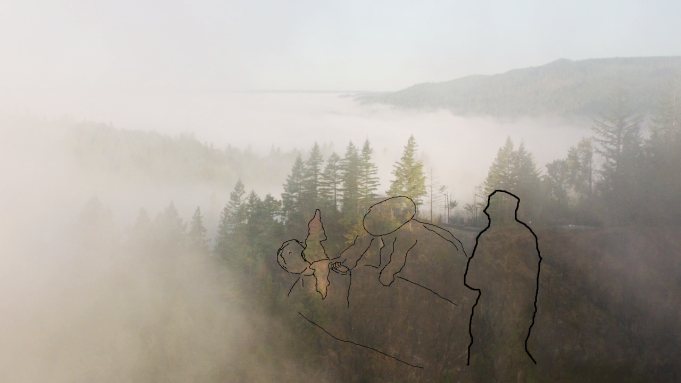 The cyclical nature of time has always been present in Twin Peaks,  and so has Alchemy (as I already argued in my book Twin Peaks: Unwrapping the Plastic). This season nonetheless makes the connection increasingly obvious on a visual level with its many uses of the quadrature of the circle (otherwise known as “squaring the circle”). From episode 1 and its glass box that merges squares, triangles, and circles; to Hawk’s box adorned with an “X”, to the geometric shapes in episode 13 behind Mr C. to Sarah Palmer watching a looped boxing match (that takes place in a ring that is a square). 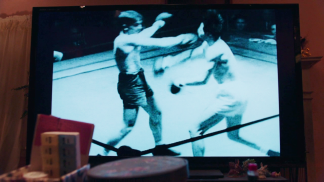 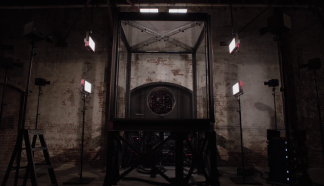 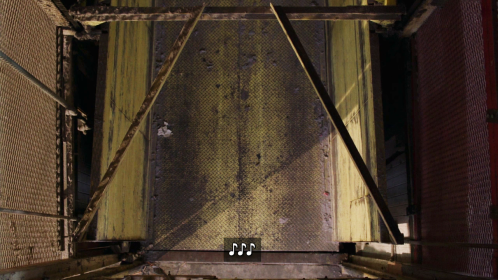 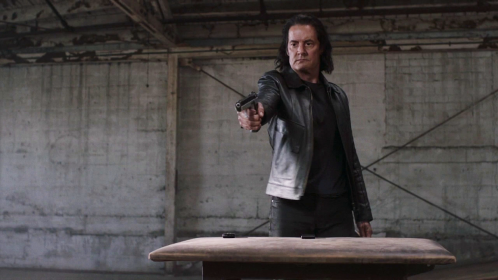 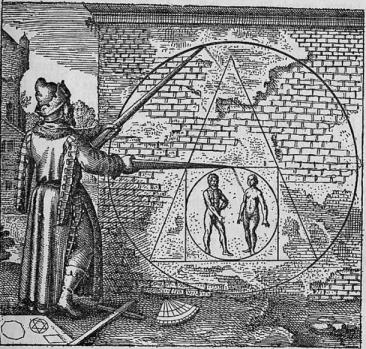 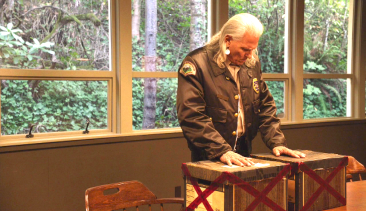 Meanwhile, Dougie Jones’ own backyard has become a(n) (audio)visual proof of that same cyclicality of time, Ourobouros style. Sonny Jim’s new gym set (courtesy of the Mitchum’s brothers), highly reminiscent of the Emerald City from the Wizard of Oz, is indeed shown to us with the music from Swan’s Lake in the background. Marisa C. Hayes (my wifie

) wrote an excellent analysis of what might have inspired this choice of music and what the implications of this choice are (here). I highly recommend her blog post as it will explain more about the use of doppelgängers and looped time in the ballet, as well as about Tchaikovsky’s music and its relationship to the episode’s soundtrack.

Lynch’s choice to use this piece of music certainly brings us back to a former post of mine, the one dedicated to the importance of ducks in Twin Peaks (here). I don’t believe this link to the Anatidae family of birds (ducks, geese and swans) is an accident; it appears in connection with the character of Dougie: everything he touches turns to gold. He is very much the goose who lays the golden egg, wherever he goes.

The fact that the gym set was installed in the back yard is also of importance. One can never insist enough on the central role of gardens (of all types) in the world of Twin Peaks. These (secret) gardens are to be understood as safe places where the Jungian process of individuation can take place and they are modeled on the Garden of Eden (the fountain taking here the place of the rivers that were thought to flow in this mythical place).  Once more this can be read as a return to the beginning of Times, to the place of innocence where mankind is originally supposed to come from according to the Bible.

Back in episode 9, one  notices a camera (for the second time in season 3, after the episode in which Sarah Palmer was watching predators on TV – here) in the reflection of the broken frame in which Johnny Horne came running into. Whether this is part of the ongoing theme about surveillance or an accident is yet unclear. 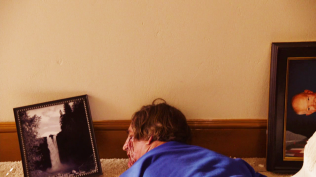 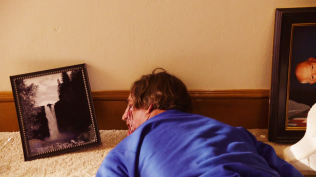 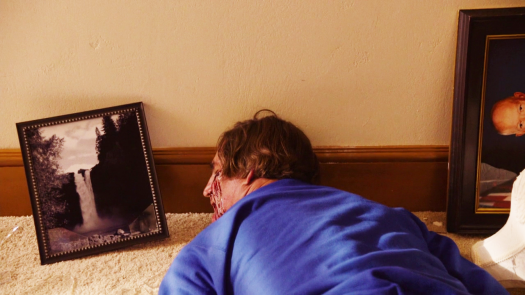 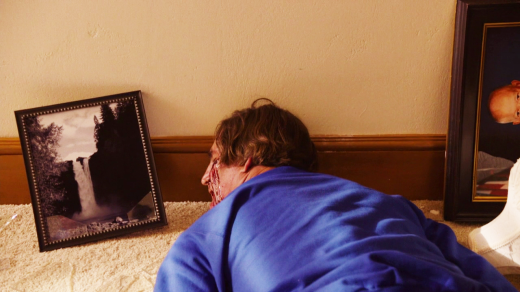 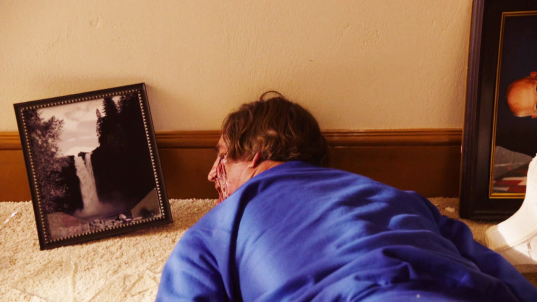 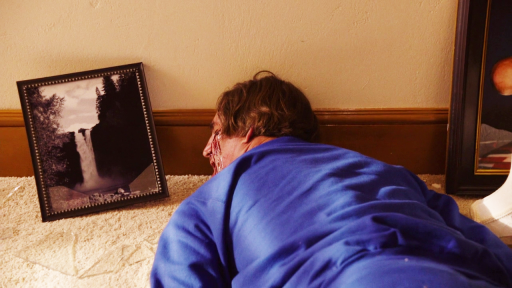 This “encounter” with the image of the waterfall led Johnny to wear an outfit reminiscent of that of a boxer, thus squaring the circle with the beginning of this post. 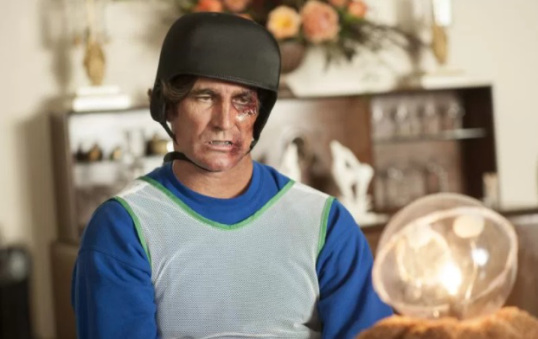 One thought on “Squaring the circle”