What if The Return was secretly a musical, a dance film that does not dare say its name? “Listen to the sounds” said the Fireman in episode 1: could he have meant the”sound of music”?

Strangely enough, several aspects of the third season of Twin Peaks point in that direction: its colour code, for instance, highly reminiscent of the costumes worn by actors in the technicolor musicals of the 1950s, Vincente Minnelli style. Also its outdated atmosphere and concerns that owe much to the post-WWII era (atomic fears, diners, flying saucers, etc.); the omnipresence of music in the series, both diegetic and extra diegetic…

During the David Lynch conference that recently took place in Bordeaux last December, Estelle Dalleu, professor of film studies at the University of Strasbourg, reminded us of Bernardo Bertolluci’s claim from the year he was President of the Jury at the Cannes Film Festival (the year Wild at Heart was awarded its top prize, the Palme d’Or). In an interview that one can find on the French DVD edition of the film, he discusses “the temptation of the musical in the films of David Lynch”.

Though Lynch has never truly shot a musical as such, one does indeed have the feeling that this universe of dance and song is always present in the background of his moving images. This might very well be another sign of the influence of The Wizard of Oz on Lynch’s filmmaking (Dougie Jones probably wishes he only had a brain).

One of the most interesting dance sequence in The Return, in my opinion, is the extended scene during which someone sweeps the floor of the Bang Bang Bar to the music of “Green Onions” by Booker T & the M G ‘s. This is a long and complex choreography for a man and a broom that creates a suspense of its own, based solely on the movements and choices of the cleaner. Simple and powerful, without added movements of the camera or editing.

This link between the films of David Lynch and musicals can be felt throughout his filmography (the dance of the radiator girl in Eraserhaed, the Jitterbug scene at the beginning of Mulholland Drive, Sailor and Lula’s hard rock thrashing, among others). This has also led some people to wonder what a traditional musical would look like filmed by Lynch. Here are two interesting examples of his filmic style applied to Damien Chazelle’s La La Land: 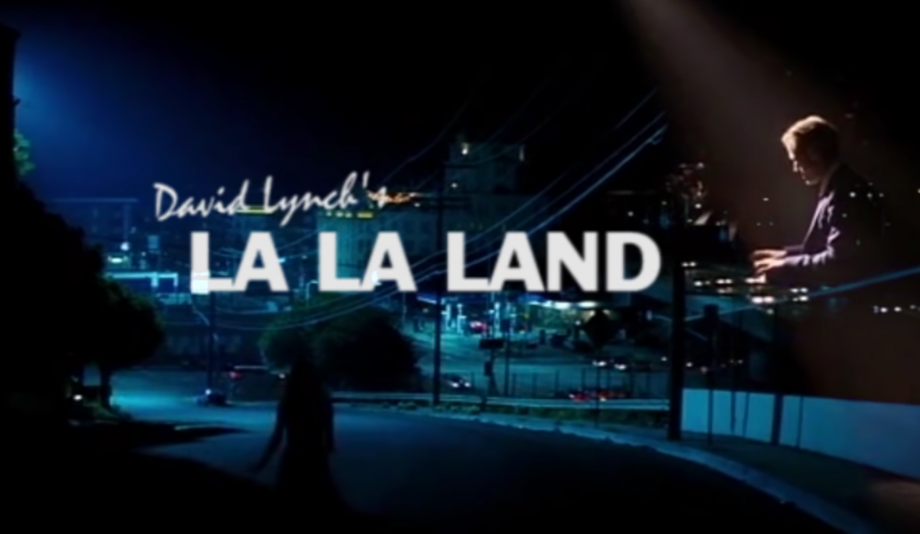 I will continue to develop this train of thought during a 4 day long conference in Cerisy, Normandy (a celebrated location for conferences in France that intellectual figures like Derrida and Deleuze frequented during their lifetimes), dedicated to screendance. Though not focused solely on Twin Peaks (my talk will focus on Absurda and Ballerina, two short films shot by Lynch in 2007), I will nevertheless use examples from The Return during this presentation. All of this will lead to a book publiation in 2019 about dance in the films of David Lynch, which I am currently working on with Marisa C. Hayes (together we co-direct the Centre de Vidéo Danse de Bourgogne, a center and festival dedicated to the promotion and study of screendance).

To conclude this (short) article, here’s a gallery of images from The Return that could easily find their place in a musical, or in any other movement oriented film: 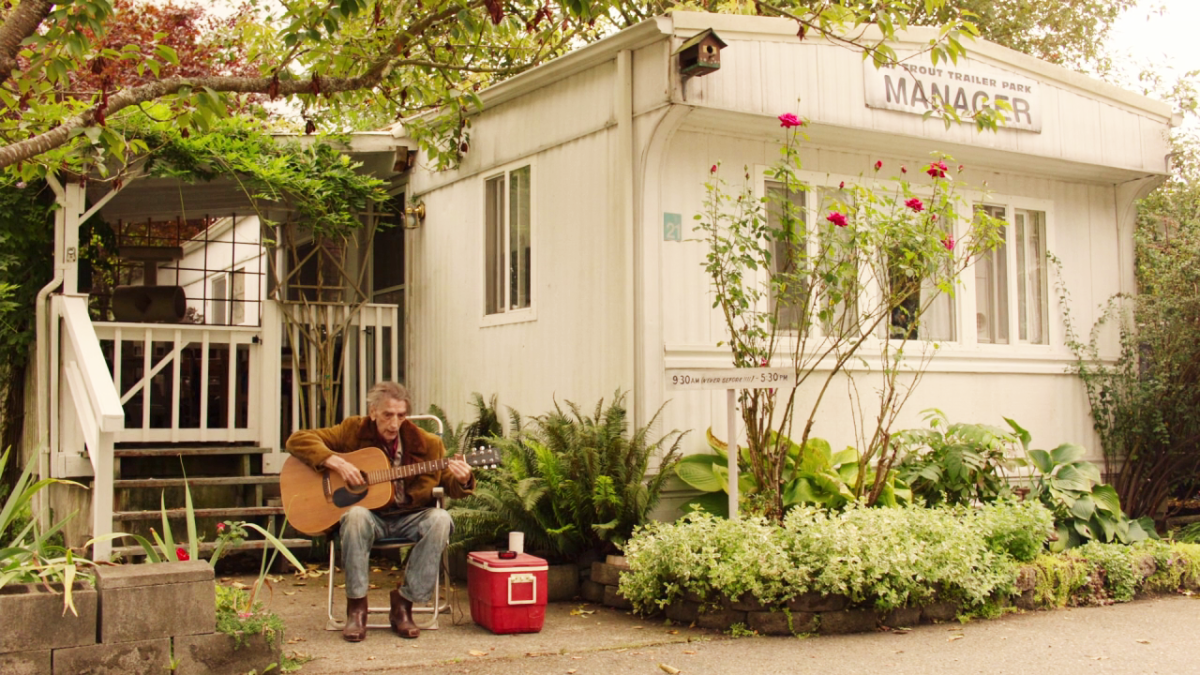 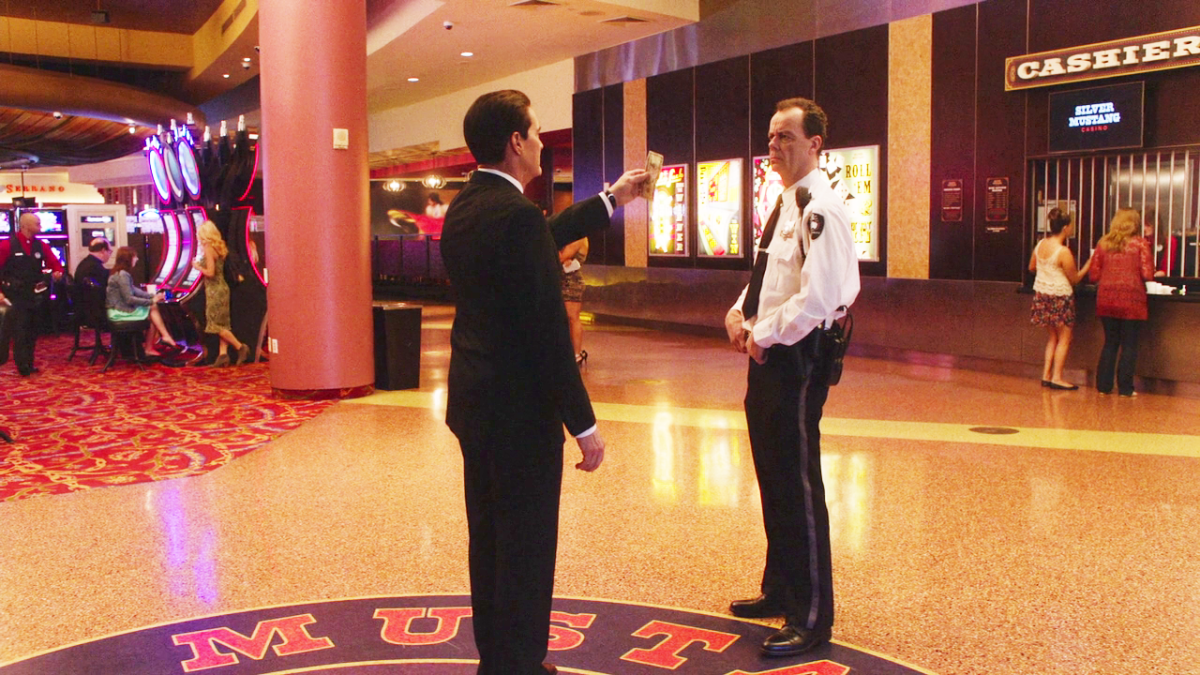 2 thoughts on “The First Temptation of Lynch”