Following yesterday’s episode, I believe that some of you might like to read the articles I wrote a few weeks ago concerning the importance of spirals in Twin Peaks (link)… 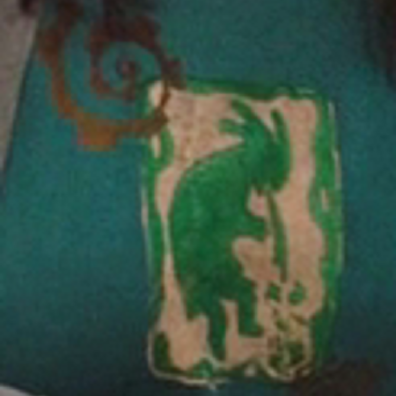 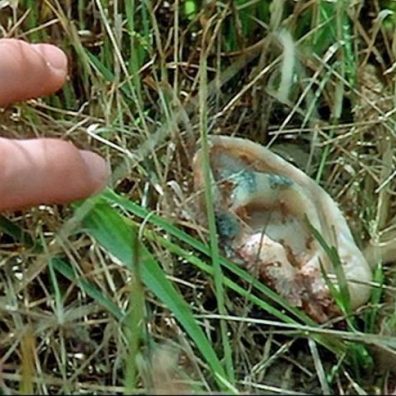 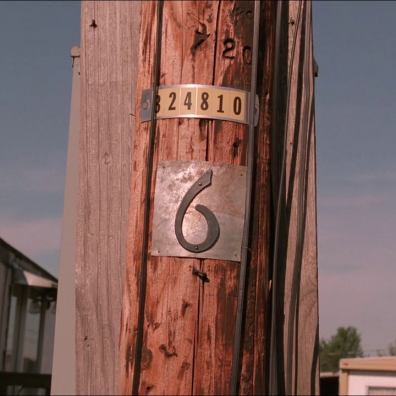 … as well as about electrical fire (link). 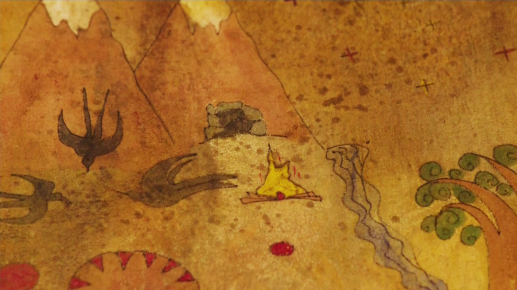 Episode 11 further develops these themes, and introduces new ones that should prove important in the coming weeks. The episode also makes some of the artistic connections I had discussed earlier, in my book Twin Peaks: Unwrapping the Plastic or on this blog, more apparent. Several of these links occur during the scene when Gordon, Diane, Albert and Tamara go to the place where Bill Hastings saw Major Briggs.

In my last post, I discussed the influence of Dutch painter Hieronymus Bosch on David Lynch’s work. When Gordon Cole sees the whirlpool in the sky above Buckhorn, the visual similarity to Bosch’s Ascent of the Blessed (1505-1515) is striking. The fact that this whirlpool leads to a room where the homeless bearded men are standing is also reminiscent of what I wrote concerning the angelic nature of the coal lumberjack at the end of episode 8.

But the most important artistic reference in this episode might very well be that of Marcel Duchamp, which I discuss at length in my book. Let me just note here the importance of two works by the Franco-American artist: his Rotoreliefs, reminds us of the spiral tunnel in the sky; and his last work, Etant donnés (1946-1966) with its obvious links to the body of Ruth Davenport.

In a former post about ducks, I mentioned the importance of the golden egg on top of Big Ed’s Gas Farm. When Dougie is called by MIKE towards the place where he buys a cherry pie in Episode 11 (Szymons), the same visual logo appears on the shop’s front, making it clear that what he will buy there will be golden for his personal future, continuing the link with alchemy and quintessence (the fifth classical element, probably the one that makes those pies so damn good!). This link appears in another form shortly after when Dougie carries the box (square) in which one finds the pie (circle) – this is another squaring of the circle moment, omnipresent since the glass cube scenes in Episode 1. 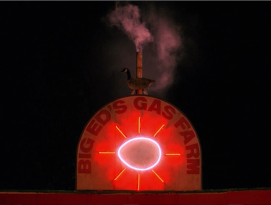 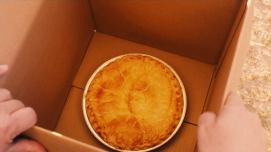 One thought on “Etant donnés”